MILEY CYRUS To Return To “Two And A Half Men” (PHOTO)

Celebrity news reports MILEY CYRUS is set to return for another episode on “Two and a Half Men.” 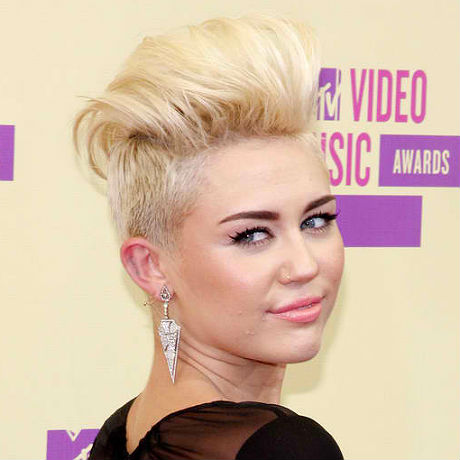 After boosting the ratings for “Two and a Half Men” with her much-awaited guest appearance last week, Miley Cyrus is being asked to come back on the show to reprise her role as the sexy Missi.

The engaged singer-actress will once again act alongside the show’s lead star, Ashton Kutcher, and at the same time play the love interest for Angus T. Jones‘ character, Jake. 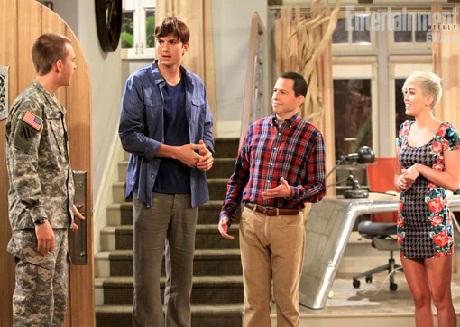 The episode featuring Miley will air on November 8.

Do you think Miley fits in “Two and a Half Men”?

Celebrities, Gossip, Miley Cyrus, TV, two and a half men

This entry was posted on October 30, 2012, 5:02 am and is filed under Two and A Half Men. You can follow any responses to this entry through RSS 2.0. You can leave a response, or trackback from your own site.