Posted by imoviezone in Rob Kardashian on October 26, 2012 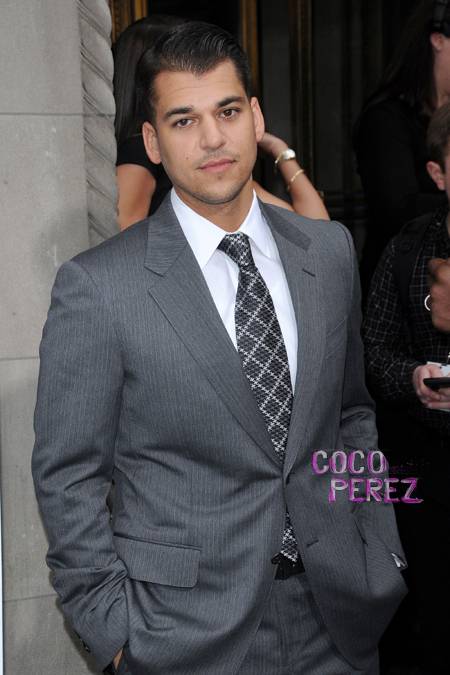 With all the business ventures his sisters, Kim, Kourtney and Khloe have, Rob Kardashian wanted to separate himself from his siblings’ “typical” collections and launched a SOCK line!

Surprisingly, Rob didn’t want to slap the Kardashian name on his line, so he went with Arthur George, which is a combination of his middle name, Arthur, and his dad’s first name, George.

“The label still says it’s by Robert Kardashian, but I’m more comfortable if it doesn’t scream Kardashian at you. We don’t have to overkill everything but, at the same time, you can’t get away from it. And Arthur George sounds classy.”

“Socks are something I’ve always been passionate about. I have friends who own streetwear companies and they ask me to pick out anything I want and I only go for the socks.”

A lush ones at that!

Rob’s Arthur George line is made of 100% Egyptian cotton and will retail for $30 a pair exclusively at Neiman Marcus for two months starting November 9 with junior’s and women’s socks to follow.

Kardashian also hinted at possibly launching a clothing line, but for now he just wants to knock the socks on everyone!

Will U be wearing the classier side of the Kardashians?!?